GET YOUR FREE QUOTE TODAY 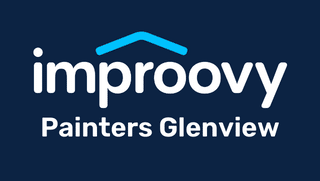 We serve all of Chicago’s North Shore neighborhoods and Northwest Suburbs including:

Did you know that Improovy put together a list of the best suburbs in Chicagoland? See if Glenview, Illinois made the cut this year by visiting our top suburbs of Chicago list.

Improovy is a local house painting service located in Glenview, IL that serves all North Shore and Northwest Suburbs of Chicagoland.

Open and available to safety service North Shore homeowners. Our team is committed to your safety during the COVID-19 pandemic. We are taking additional measures to keep our customers and painters safe. Learn more

Looking for a quality painter near you? Our top-rated professional painters take pride in being able to provide a seamless home painting experience from start to finish for Glenview area homeowners.

As a local painting company in Glenview, our central location allows us to service most north suburban neighborhoods including Evanston, Northbrook, Park Ridge, and Arlington Heights.

Get A Free Estimate Now!

Being one of the North Suburb’s highest-rated painting companies, we pride ourselves on our fast and easy service without the hassle. In addition, we’re known for our friendly professional painters and the quality workmanship we provide. Not to mention, Improovy of Glenview, Illinois is the only local painting contractor that offers instant quotes online or over the phone in minutes. 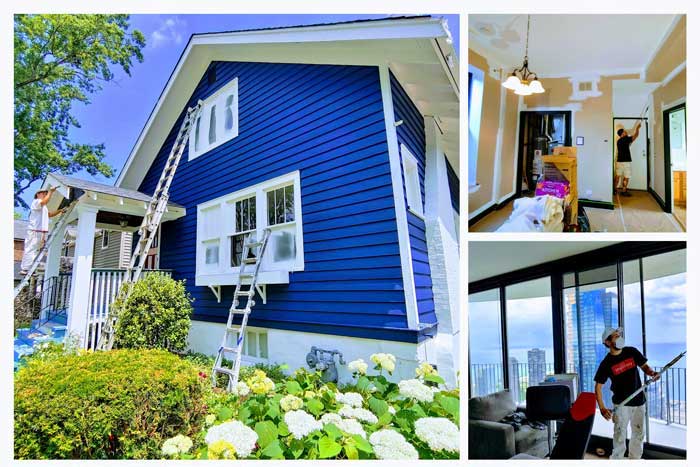 Furthermore, our past house painting clients in Glenview can attest that our trusted house painting crews are reliable, efficient, and have an attention to detail that’s hard to match. Likewise, our experienced and fully-vetted interior and exterior painters are prep-focused professionals.

You can rely on an Improovy painter to be keen on the importance of preparation in a quality paint job that lasts. Whether you are painting the interior or exterior of your Glenview home, Improovy’s expert painters are dedicated to delivering a high-quality service experience. 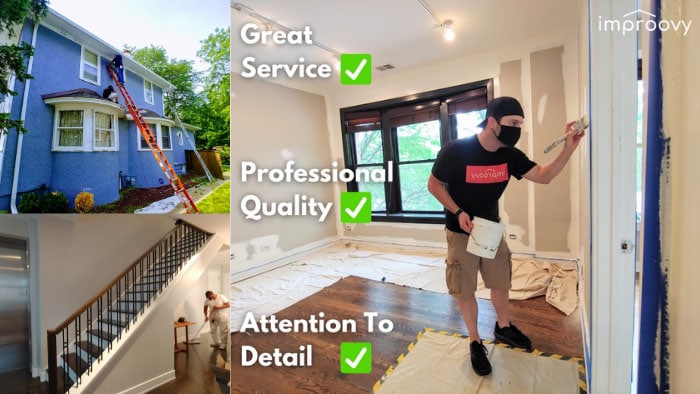 We’re the only Glenview painting company that can give you a streamlined home painting experience from start to finish. Accordingly, Improovy uses technology and decades of job site data to generate an instant quote for your painting project in minutes online or over the phone. Additionally, homeowners in Glenview, IL love our fair prices, same-week availability, and incredible customer service. 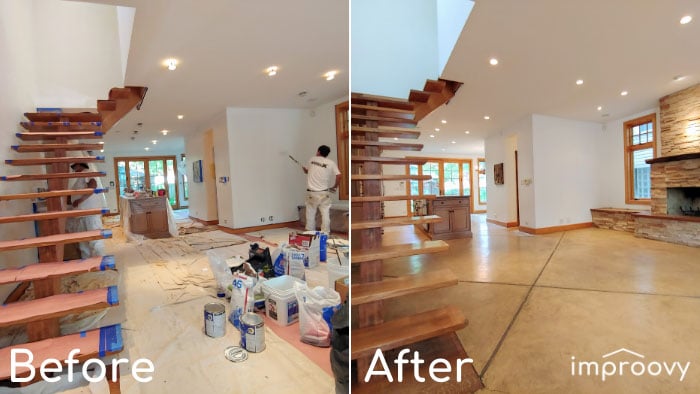 Improovy’s uniquely fast, easy, and quality painting services continue to expand in new cities. Learn more about our newest location in Denver, CO in case you need a highly recommended painter in Colorado!

Our goal is to make the interior or exterior painting process easy for you. That’s why our team put together a useful list of painting resources for Glenview homeowners.

Sherwin Williams is an awesome paint store near you that carries top-quality interior and exterior paints. They are known for excellent customer service and can help you choose the perfect paint color.

There is one Sherwin Williams paint store located in Glenview, Illinois. It’s minutes from The Glen Tower Center, on the corner of Waukegan Road and Pleasant Lane. Below are a few useful links and the paint store’s contact information. 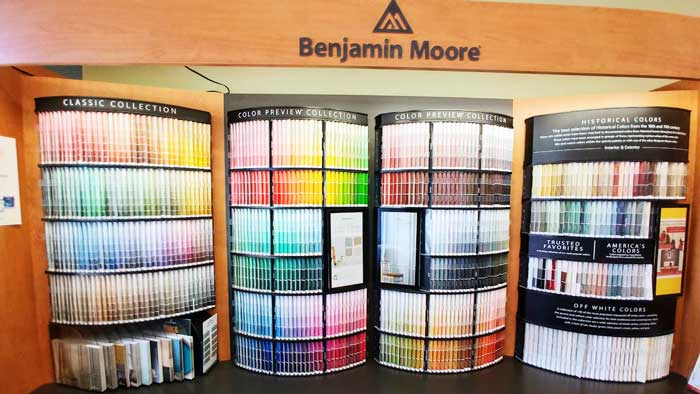 Moreover, it’s about a 6-minute drive south on Waukegan rd. from the Glenview Sherwin Williams so you can stop by both to compare paints.

As a reference, Improovy has three total locations in the Chicagoland area. In addition to our North Shore location in Glenview, we have an office location in Naperville, Illinois. Lastly, we have a location in Wicker Park that serves the city of Chicago and all its neighborhoods including Lincoln Park, Wrigleyville, and Rogers Park.

Our painting crews are highly-recommended in the North shore suburbs of Chicagoland and are known for their quality workmanship, attention to detail, and friendly, reliable service. Our Glenview, Illinois location is in the center of Chicago’s North Shore so we’re able to cover most North Suburban zip codes including:

Glenview, Illinois is a north shore suburb in Chicagoland located 15 miles northwest from the city of Chicago. The village of Glenview is in Cook County, Illinois, United States, and is bordered by Northbrook to the north, Wilmette to the east, and Morton Grove to the south. In addition, the most recent census data reveals that Glenview’s population has grown to 48,705 residents as of 2020.

Why We Chose Glenview

Likewise, Glenview is one of the fastest-growing suburbs in all of Chicago and a great place to raise a family. We chose Glenview as Improovy’s location as its north suburban location due to its proximity to both the North Shore and Northwest Suburbs. Our team also recognizes how many young families are choosing Glenview as their home as move-in and move-out painting services are our most popular in the area.